News from the Holy Land

We recommend the Israel Daily News Service from Honest Reporting.

The “Family with its own Checkpoint”

An example of hostile BBC coverage… 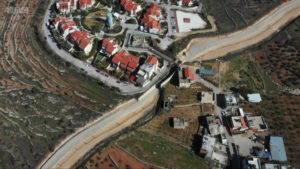 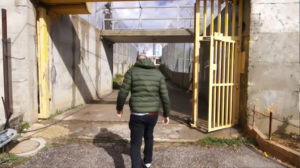 The BBC has run a story about an Arab family with a fence surrounding its house. It ignores the long history behind the situation.

The separation barrier in the area was planned and built because of the second intifada. The fence at Beit Ijza turned the Gharib family home into a monitored fenced-in pocket. Israel used two  plots of land which the family had used.

167 dunams [41 acres] in this area are registered as Jewish-owned since the 1920s.  After 1948 the land was illegally occupied by Jordan. During this time the family used the land to grow crops and olive trees.

When in 1967 the area was retaken by Israel, the family was offered a blank cheque to move away, but the grandfather of the children refused. The Jewish homes were then built around the family’s home. This was acceptable until the second intifada.

The BBC’s version of the story: Israel Palestinian Conflict The-family-with-its-own-checkpoint

Rabbi Lord Sacks on the 50th Anniversary of the liberation and reunification of Jerusalem (7:15 mins)